On Saturday, October 20, “Living True to Oneself,” an event co-sponsored by Chugai Pharmaceutical and the Yokohama Association for Promotion of Gender Equality, was held in Totsuka, Yokohama. The first half featured Riyoko Ikeda, author of the well-known manga “The Rose of Versailles,” who used her own way of life as the basis for an encouraging talk for women. In the second half, Anji Hino and other former Takarazuka performers presented the musical “THIS IS ME.”

The musical featured the nearly autobiographical stories of the individual members as they described their varied lives after leaving the glamorous world of the Takarazuka Revue, their search for their own true value and the meaning of happiness, delivering the message of “living true to oneself.”

Many in the audience later provided feedback, including, “The message really gave me the push I needed,” “Starting tomorrow, I’m going to live true to myself,” and “Their message really resonated with me.”

“Living true to oneself” is a message aimed at everyone. Chugai promotes diversity and inclusion with the goal of achieving an inclusive society in which each of us can play an active role. 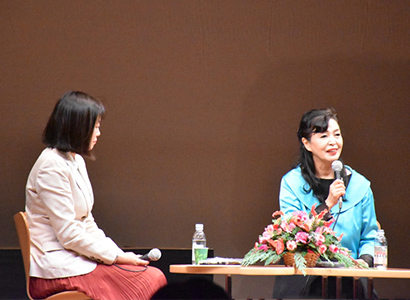 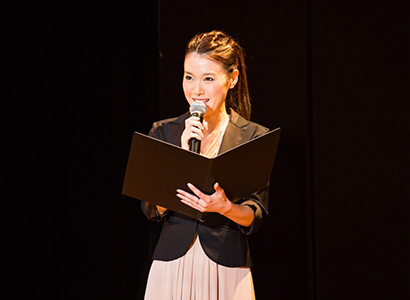