As Chugai works toward its vision of becoming a top innovator in the healthcare industry, it will accelerate its efforts to strengthen its employee base.

Equal Opportunity and Fairness in Recruiting

Based on the equal opportunity and other principles, Chugai respects individual dignity and human rights whether in or outside the company, and never engages in discriminatory or stereotyped personnel practices or treatment, whether based on race, ethnicity, gender, sexual orientation, sexual identity, age, nationality, country of origin, religion, creed or thought, education, disability, disease, social standing, lineage or birth. In accordance with this policy, we actively seek persons with disabilities and non-Japanese when hiring new university graduates and mid-career professionals. Moreover, we maintain fair and impartial hiring practices by using a diverse team of interviewers to evaluate candidates’ abilities, skills and experience.

Development Systems to Bring Out the Full Potential of Diverse Employees

Chugai has introduced a talent management system to discover and put to use the talents of diverse employees, regardless of gender, age, nationality and other attributes. We assess employees on objective criteria and systematically assign and develop them to bring out their full potential. To cultivate a diverse perspective from an early stage, we are also working to develop employees capable of succeeding at a global level through our Human Resource Exchange Program with Roche.

Promoting the Active Role of Women

To broaden discussion in a variety of situations, Chugai is working to develop female leaders.
While efforts began in 2010, under the mid-term business plan ‘IBI 18’ for the period 2016 - 2018, Chugai has set and has worked toward a numerical target calling for a percentage of female managers 13% or greater. We continue to work to turn out female managers by introducing a female leadership program designed to aid career formation and development for women, and by developing managerial candidates and expanding the ranks of next-generation leaders. As a result, the target was reached, with the percentage of female managers at 13.3% as of the end of 2018. In addition, since the childbirth and child-rearing years are also an important period in terms of career development, since 2016 we have been holding seminars on return to work after such life events, with the goal of offering an opportunity to think about careers from a mid-term perspective. In 2017, male employees attended the seminars as well, resulting in a multifaceted exchange of views.
To further promote an active role for women, Chugai has set a numerical target for the percentage of female managers to reach 17% or greater in 2023, and will continue to focus on measures designed to aid career formation and development for women. 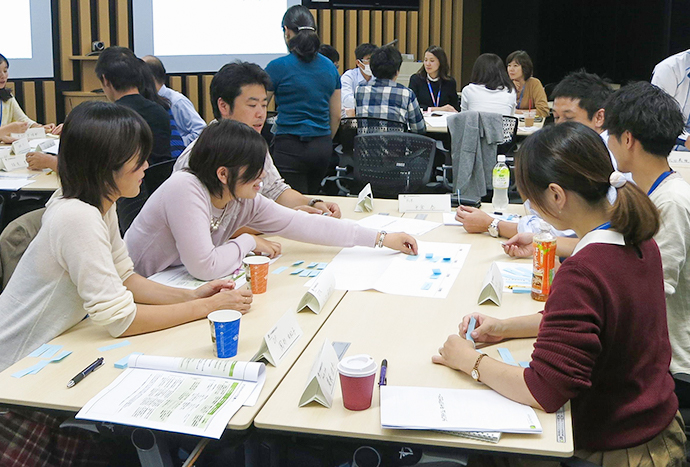 In 2014, we began offering a female leader program targeting female employees at the managerial level. It offers an opportunity for participants to learn about issues such as the awareness of general managers and others in upper management and their decision-making perspectives. Through dialogue and other interaction with management and female department managers, female employees have the opportunity to think about their vision for those positions and the direction of their own careers.

From 2016, we have begun a program for female employees preparing for managerial level, building awareness among those candidates as we work to continually turn out female leaders.

Promoting the Success of Non-Japanese Employees 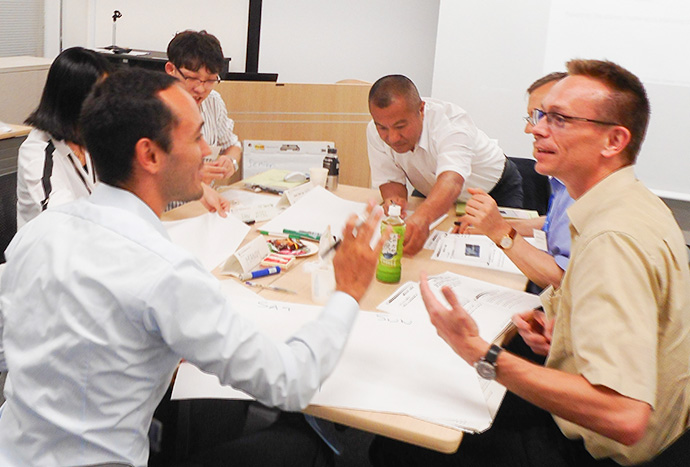 Promoting the Active Role of Seniors

We are building awareness through career training and by putting in place programs to enable employees to continue working to age 65, and by establishing opportunities for employees to play important roles, we are working to encourage every employee to make the most of their abilities.
In 2016, a Senior Task Force was set up consisting of employees selected from each division, charged with coordinating issues and formulating specific measures for promoting the success of senior employees.
Based on a proposal from our Senior Task Force, in 2017 we began introducing awareness training designed to support those taking on new challenges from age 60. 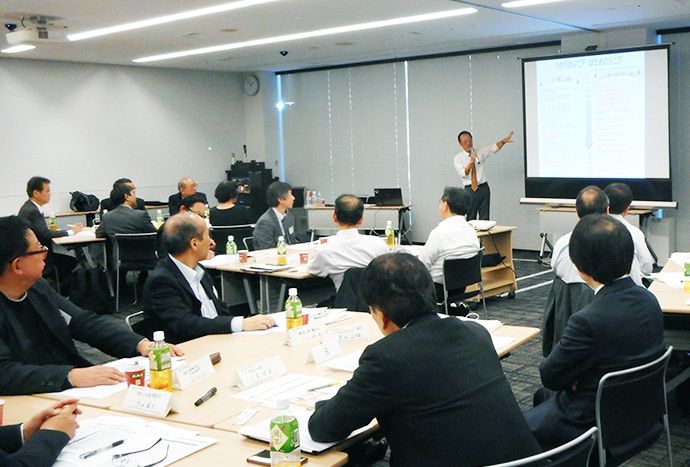 To nurture a workplace culture in which diverse human resources can be successful, Chugai has worked to inform its employees with its approach to diversity and inclusion, and to promote their understanding, efforts which include e-Learning for all employees; distribution of educational guidebooks and email magazines; and conducting diversity management training for managers and divisional personnel in charge of promoting diversity until up to now.

In addition, we recently started to distribute “Diversity & Inclusion Newsletter” regularly, in order for each employee to know diversity & inclusion, to consider it as their matter, and to think together and work together. We are engaged in efforts to offer information related to D&I and share cases from various angles. 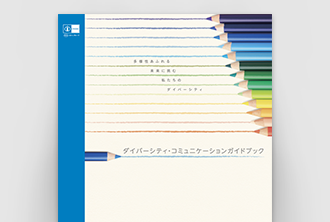 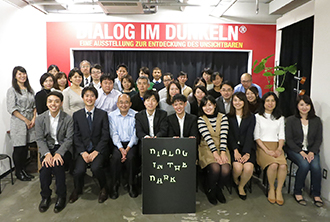 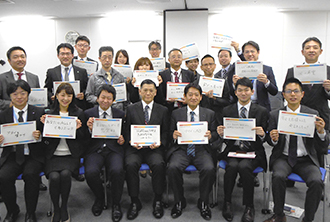 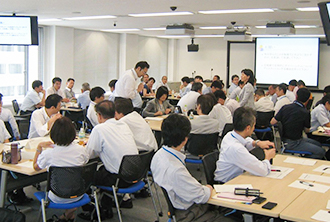 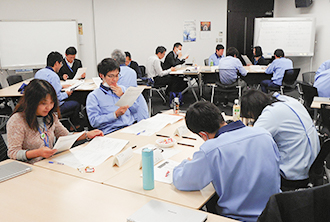 Training in communicating with Diverse Employees