Fourteen people from children to adults with various disabilities such as Down syndrome and Extremity disorder participated in the tournament. A series of dance matches were held in two categories, "solo match" and "2 vs 2 match”, and battles among them were hot. The breakdance battle, which expresses freely the whole body to the fast-paced music that DJ sent out one after another, caught the hearts of the judges.

You can see the video of the day from the link below. 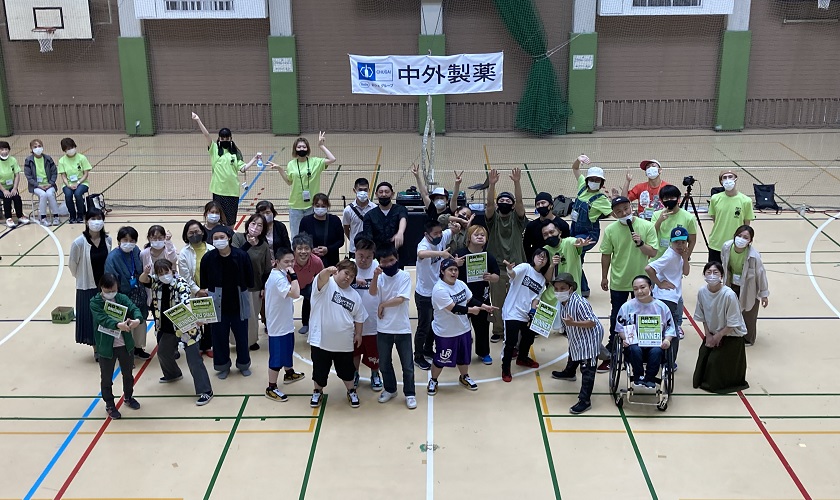