Chugai served as a special sponsor of the “ART FUNK BREAKIN”, a breakdance event for people with disabilities, hosted by Japan Adapted Breakin Association and the Agency for Cultural Affairs on November 3.

Twenty people from children to adults with various disabilities such as Down syndrome and Extremity disorder participated in the tournament. A series of dance matches were held in two categories, "solo match" and "2 vs 2 match”, and battles among them were hot. The breakdance battle, which dynamically expresses the whole body to the fast-paced music that DJ sent out one after another, caught the hearts of the judges and the people at the venue.


You can see the video of the day from the link below.
“ART FUNK BREAKIN”
https://www.youtube.com/watch?v=jLbvq-hccTc 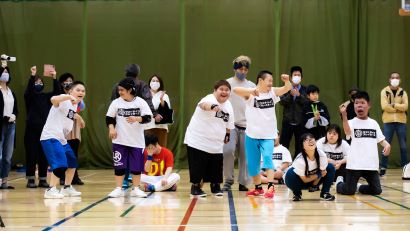 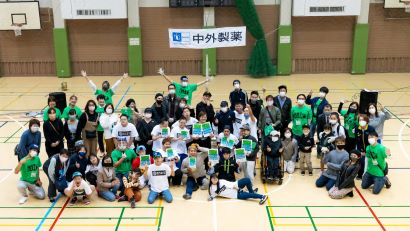