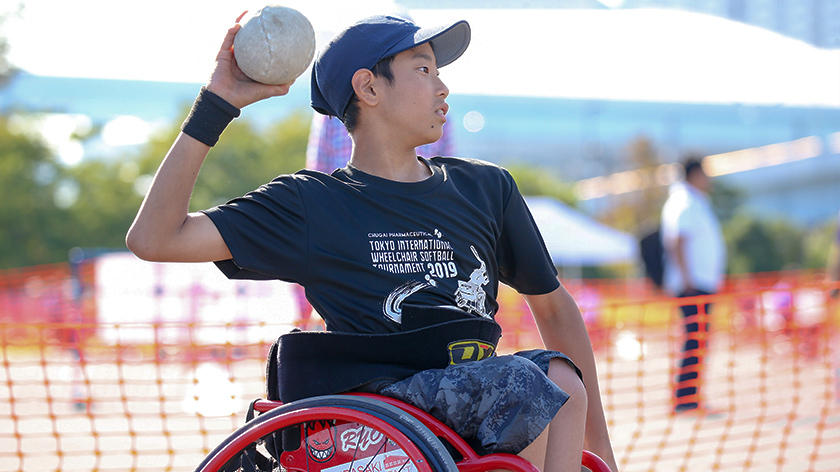 On October 5 and 6, the Tokyo International Wheelchair Softball Tournament was held at the Tokyo Rinkai Disaster Prevention Park in Ariake, Tokyo.

During the event, Chugai employees participated as volunteers. Thanks to the cooperation of many other volunteers, primarily college students, the tournament was a success. 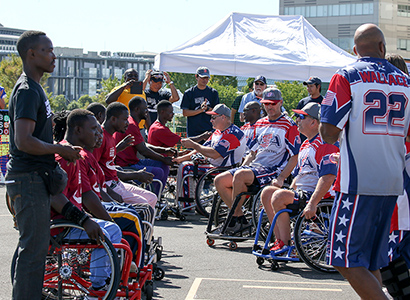 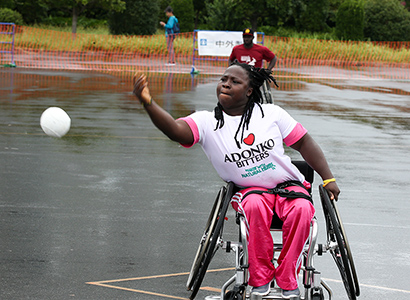 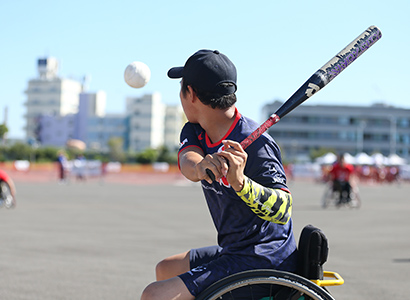