Chugai’s program to donate “specially-equipped para-transit vehicles” began in 1985 as part of activities to commemorate the Company’s 60th anniversary. This year marks the program’s 34th year. Five vehicles were donated, bringing the cumulative total over 34 years to 253 vehicles. 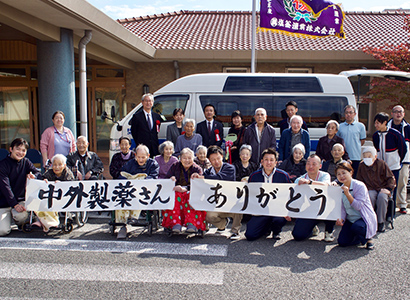 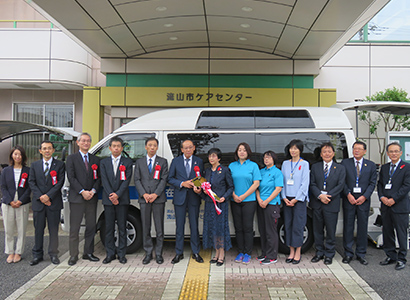 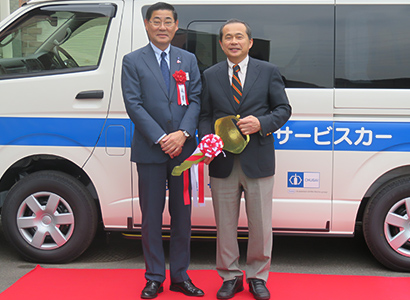 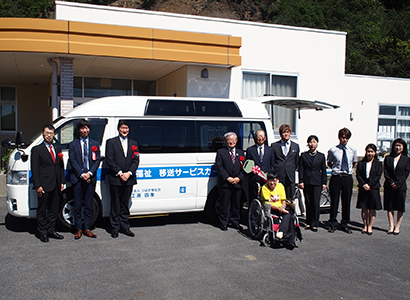 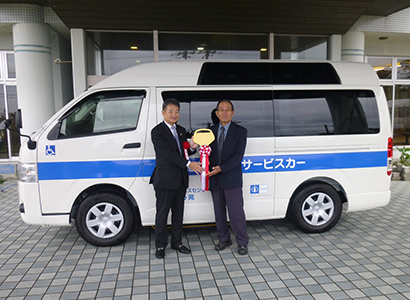 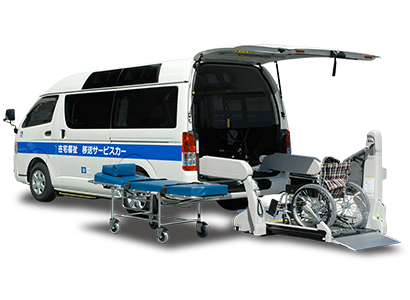